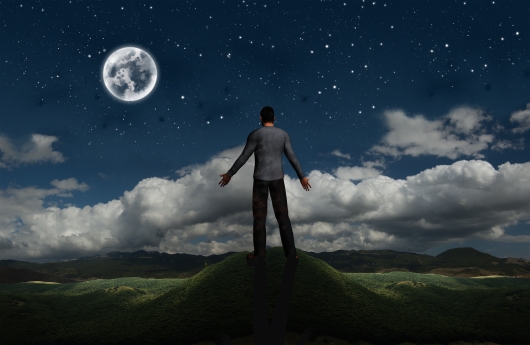 The Times They are Achanging

We can sit back and simply observe some of the changes occurring before us or.…

Most of our attention seems caught by political dysfunction and our struggle to take charge of the future of our country again. But we must not lose sight of what is happening in terms of women. Over the reach of history it is my belief that these changes will have truly profound effects and what is happening bears discussion and serious attention. The only problem is we can’t be sure all the data is clearly in front of us. And so we have to explore.

Feminism and the Patriarchy

We understand perfectly well that men dominate government and business and so many other parts of our lives. But there is a long wave of change directed by women who are demanding not just change but an end to subjugation. Many men of the patriarchy are resisting, often in the most curious ways which serve none of us. Some other men are paying attention and it is time for us to truly examine this process in more detail. And it is going to take some time and I’m convinced it will take probing. But one thing is clear. We cannot separate the development of feminism from the insistence of the patriarchy.

The world for men and women is clearly stirring. If we look carefully, we see a recognition in regard to women warriors as they have been in history. Their presence is more than a footnote to history and they are appearing in our stories. We are looking at why we are the way we are and, over considerable opposition, demanding change. Some of this seems to go back to birth control. We now have a broader landscape of control of fertility. And that control is not the imposition of control on women. They are taking charge.

And across the world there seems to be a fundamental change in attitude about having children. They don’t just come because they come. When the agricultural revolution blossomed we needed more laborers. But now the question is how many children we need. It is causing a crisis as aging populations stress resources and the role of immigrants requires serious examination.

On the stage in America there is something that has come center stage—with vengeance. We have been hearing about it but now comes Harvey Weinstein. And he is in focus after the abuses of women by men such as Roger Ailes and Donald Trump. Rich and powerful men have been able to silence women with their threats but that appears to be changing. We have another dimension which is forcing our attention.

But there is something else which is needed. Men are increasingly joining in the fight for the end to the subjugation of women and supporting a growing powerful place in our country and across the world for women. At the same time there is something else that is seriously needed and it will benefit all of us. It is time for men to seriously question, at another level, who and why they are. We need to be questioning how we are and who we are. It’s easy to simply say we need to change how it has been. We also need to know what it is and how it is for men. Clearly there is a male culture but as a psychologist I believe the issues go much deeper and one way to find out is for men to begin to look at themselves more closely in discussion with each other.

And so in I’m going to broaden the exploration in future posts.