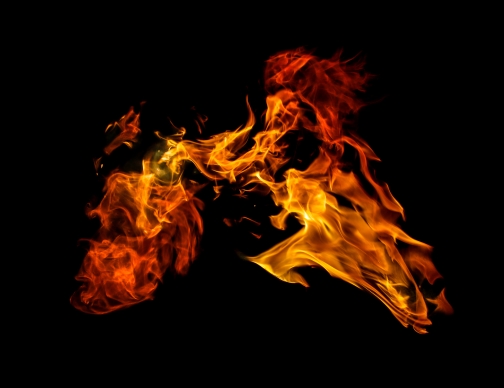 On what did you focus about this tragedy?

The massacre in Orlando, which was described as hate inspired terrorism, also raised the specter of mental illness along with a lot of other concerns which included effects coming from the political arena. Prejudice and failure to act in the national interest had a significant effect along with the manipulations by power hungry people who claim to be acting from a religious viewpoint. The true meaning of the attack has to be hunted out from the forest of offered opinions and the data which might give us clarity.

The perpetrator claimed allegiance to ISIS and had a checkered history. It is simplistic to reduce it to an act of terrorism. Other points may have more clarity. His history suggests a young man who was hunting for an identity and suffered deep conflict. Just now it has come out that he was visiting gay nightclubs. It may have been that in his personal crisis he was seeking intelligence for his attack. There is another possibility. The view of him suggests that he may have been a person who was facing uncertainty about his sexual orientation. In the end he may have struck out at what might have been his identity home. We probably will never know, but his life experience hints at a larger picture.

He appeared to have been insecure and identity issues are highlighted frequently. And it certainly may have been that the core was his sexual conflict. That conflict may have ramped up recently and who he thought he might be collided with other world themes. But, for us, perhaps the central issue is attending to a process. We can attach a diagnosis reflecting a view of mental illness and end our thinking there or we can look toward a process revealing how multifaceted is human life.

We can hope that the horror of what happened in Orlando does not get lost in a haze of political backbiting. This is an opportunity to do a substantive reassessment of many things from our political stances, to the meaning of “mental illness”, to how we approach the needs of people who are under some form of internal and personal attack. Our services for people in crisis have been impaired and throwing money at it is not the answer. We need to thoroughly rethink out approach and how we offer services. There are many competing interests with which we need to contend.

In the Days Ahead

We have a lot to reconsider. Recent events have broadened the focus of this post as it was originally written. I will be going into matters of history which are illuminating. It is all too easy to accept “experts” but being an expert is often a reflection of the times. What served us at one time may have had purpose and utility just then. Later we may need to do a serious reframing. Now is such a time. And what is happening seems to go well beyond one recent event. We seem to be on the cusp of important change. Lets go exploring.

What have you concluded?